Your donation makes this work possible.

Defund Police and Invest in Communities 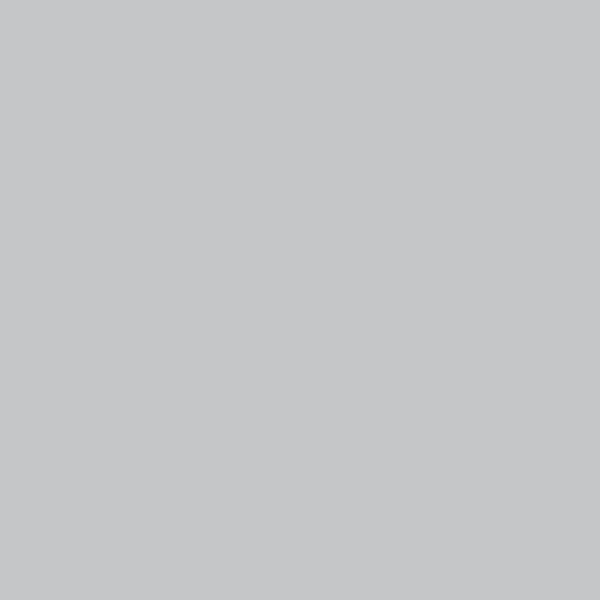 DEFUND POLICE AND INVEST IN COMMUNITIES

Dr. Martin Luther King, Jr. once said that budgets are moral documents. They reveal the priorities and values of a home, of a community, and of a nation. Right now, we have a fundamental math problem when it comes to policing and mass incarceration. What does that mean?

The United States spends a staggering $200 billion per year on policing and mass incarceration. That’s more than any country in the history of the world. It’s not even close. And we get out, what we put in. The United States arrests, jails, and incarcerates more people than any country in the world. We often say that 2.3 million people are in America’s jails and prisons, but that’s just on any given day. Over the course of a year, over 10 million Americans are jailed and millions more are placed on probation or parole.

What we have now come to learn, is that in most American cities, like Los Angeles, the LAPD takes up a staggering 53% of the city’s entire general fund. It’s outrageous, but it’s not rare. It’s the norm, but this has not always been the case. Policing and mass incarceration should be more like 5% of a city’s budget and the remaining 95% should be spent on infrastructure, education, healthcare, jobs, housing, the environment, business startups, and so much more.

The end of policing and mass incarceration as we know it must begin with defunding police and investing in communities. Period.